There's No Reason to Feel Offended by Pope Francis

I think I've finally been able to pin down why I'm so bothered about the reaction to the Pope's infamous "rabbits" comment.

Hypothetically*, let's say a generic Christian minister made the following comment during a news interview:


"Some women think that, in order to keep a boyfriend, they have to have sex. No. Responsible sexual behavior."

The next day, the media reports, "[Pastor] states women shouldn't have sex! War on Women!" 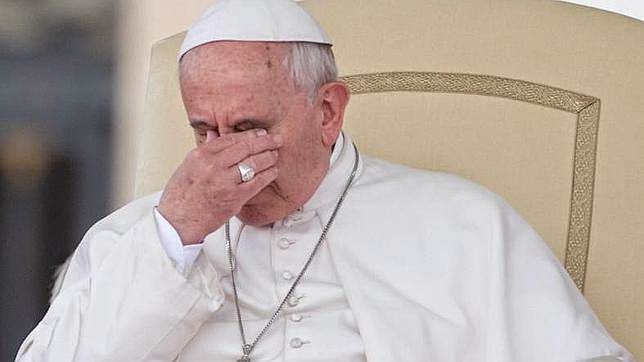 It'd be ridiculous, right? Anyone could look at the actual comments in context and see that's clearly not what the pastor said, or meant. He clarified his words with "In order to keep a boyfriend"; clearly, his statement was not directed to all women - only those who believed that they had to have sex in order to keep their boyfriends.

As a woman, I wouldn't be offended by his words, since I agree with him that women shouldn't feel like they have to have sex in order to keep their boyfriends (since any boyfriend who won't respect your choice to abstain from sex prior to marriage isn't worth keeping).

Compare that to what Pope Francis said:


Some think that -- excuse the language -- that in order to be good Catholics, we have to be like rabbits. No. Responsible parenthood.

Clearly, Pope Francis' comment was not meant to include all people with children across the board; rather, he was only talking about the specific people who believe that in order to be a good Catholic, you have to reproduce without recourse to human reason, just like rabbits do.

That's why I'm so puzzled by all of the parents of many who were so offended by his remarks. I don't know any mom or dad of many who thinks that they HAVE to have a certain number of children in order to fulfill some kind of "good Catholic" quota. They have the number of children that they do because they discerned that they should, and that's precisely as it should be. Unless you're a person who honestly believes that in order to be a good Catholic, you have to reproduce without recourse to human reason, Pope Francis wasn't talking about you or your family. There's no reason to feel offended. 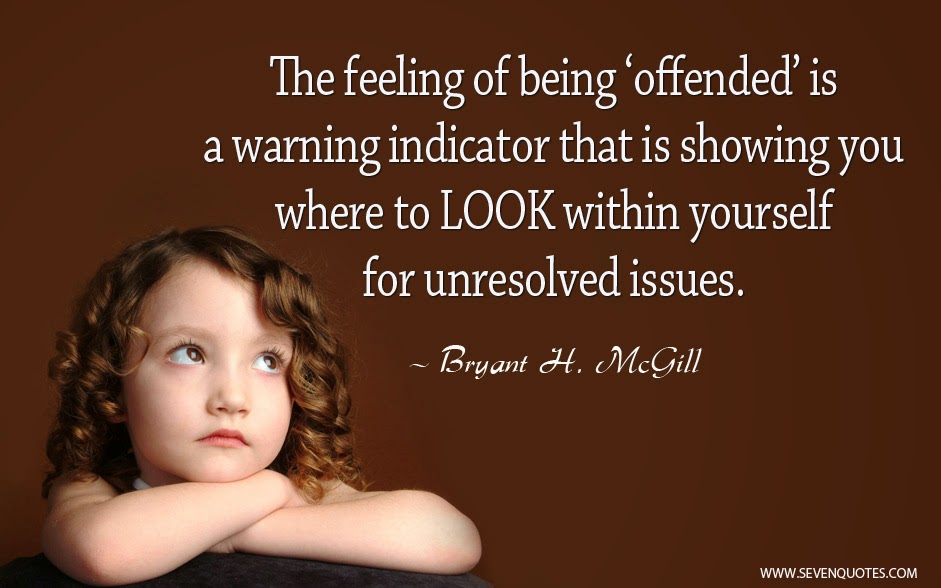 And if you DO believe you have to reproduce without recourse to human reason in order to be a good Catholic (I personally don't know of any Catholic who thinks this, but there are many non-Catholics who are under that impression), Pope Francis was explaining that such a belief is in direct opposition to actual Catholic teaching.

Not to mention that if Pope Francis really thought large families were a bad thing, he wouldn't say this only a day or two later:

"It gives consolation and hope to see so many large families that welcome children as a true gift of God. They know that every child is a blessing."

*Not a perfect analogy, obviously, but it's the best I could come up with after a long day at work and a long evening dealing with a three-year-old's histrionics. If you can think of a better one, or if you'd like to buy a three-year-old, please leave a comment!
at January 22, 2015