It's not "official" per se, although he has submitted his application for graduation. But there's no reason to expect that his application won't be approved, especially given that he's graduating with a GPA of 3.88 (with honors!). I'm so proud of him, and so happy to have nights/weekends back with him!

He's going to go through the ceremony on November 10, and the ceremony will be streamed live via webcast. That's awesome news for our friends and family who won't be able to attend in person! Now I just need to find time to make and send graduation announcements...

Collin surprised me last weekend with tickets to Les Miserables. I was so thrilled! Seeing a professional production of Les Mis is a bucket-list item of mine, and I was so happy to be able to cross it off. (And a huge thank you to Kara for watching the kids!)

I had no idea we were going until we got to Kara's place, and even then Collin wouldn't tell me what we were seeing, just that he was taking me out on a special date night. I guessed it, though, and shrieked aloud with joy.

The show was phenomenal. There was a technical glitch in the middle that cut short "The People's Song" and caused a short delay, but otherwise the production was flawless. 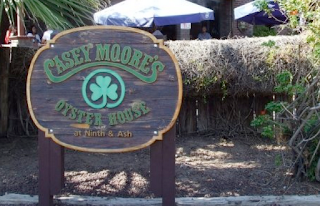 Before the show, we ate at Casey Moore's Oyster House. It was fantastic! Collin said they were the best oysters he'd ever had, and my chicken piccata was scrumptious.

Speaking of my goddaughter -- 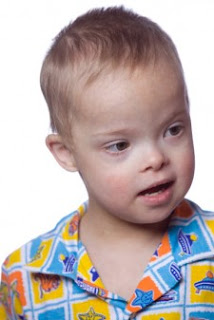 His family may be eligible for an additional $10,000 grant!