I Have a Seven-Year-Old!

He's gone from a tiny 6lb, 4oz baby (4 weeks early!) to a tall young man who excels in school and loves playing Xbox (as well as classic Nintendo) with his dad. He is sweet, caring, and says he loves God. (Future priest? Let's hope so!) 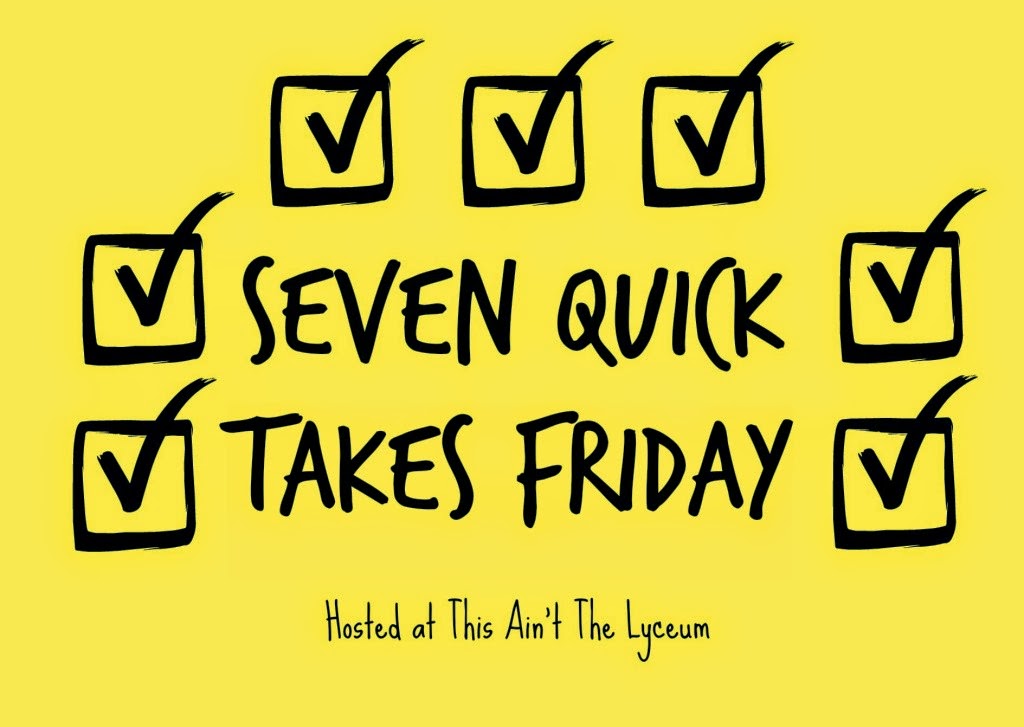 Ash Wednesday is in less than a week! I've found cheap and/or free Lenten resources around the Internet recently, and I wanted to share the love.

(Full disclosure - I recently joined the Amazon Affiliates program, so if you buy any of the Amazon resources by clicking on their respective Amazon links below, I get a small percentage of the sale.)

Recipes for Lent from AllRecipes.com

Lenten Recipes for Your Family from CatholicMom.com

Recipes for Lent from GoodHousekeeping.com 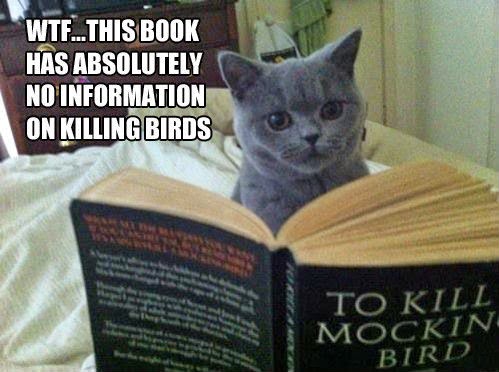