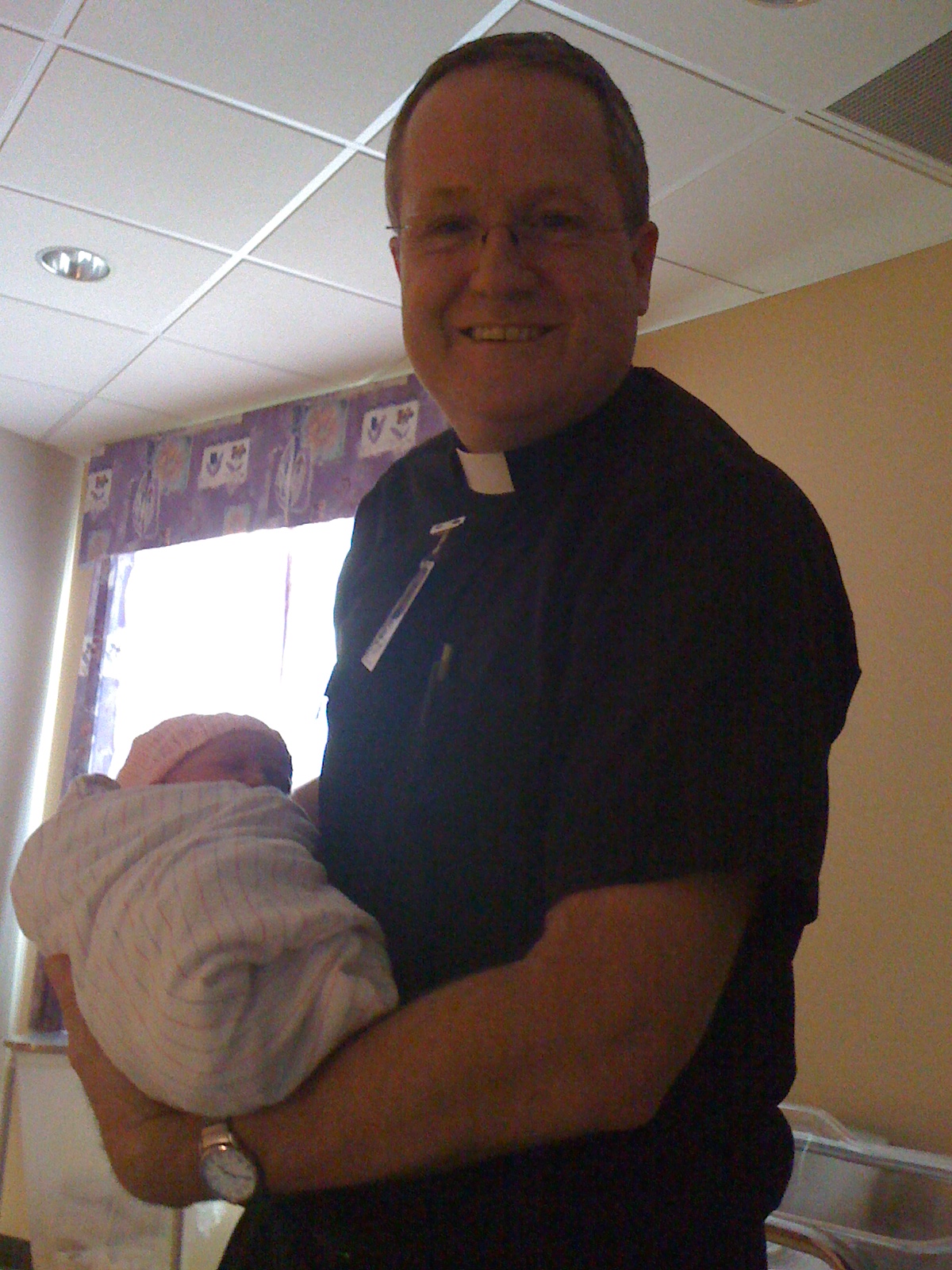 Five years ago today it was a Friday in Lent, and I had a baby girl. Father Hans came to see us in the hospital, and was very impressed that we had named her after that day's liturgical color.

I even remembered to have a meatless meal (a tuna sandwich) for lunch! 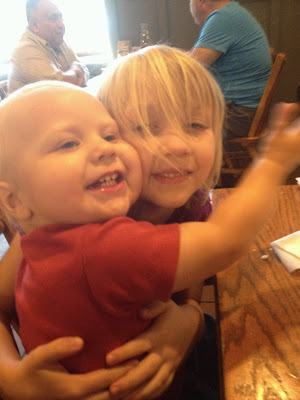 Violet is exuberant about life and fascinated with everything around her. She's probably going to be reading before kindergarten (which she starts in August!), given her insatiable curiosity with letters and words that has recently developed. She's also a fantastic big sister to Gabriel and Peter. 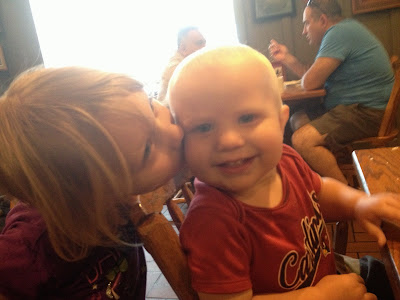 After today, "birthday season" (in which we have at least one family birthday every month from October to March) is officially over until Peter turns 2 (gulp!) in October.
at March 05, 2015