Sorry for the delay in my day 3 recap! I was trying to be productive around my house (futile, I know).

Luisa and I didn't fly out of Austin until 9:30pm, so we had the entire day to sight-see.

We started our day with the La Quinta continental breakfast, which featured some very special waffles: 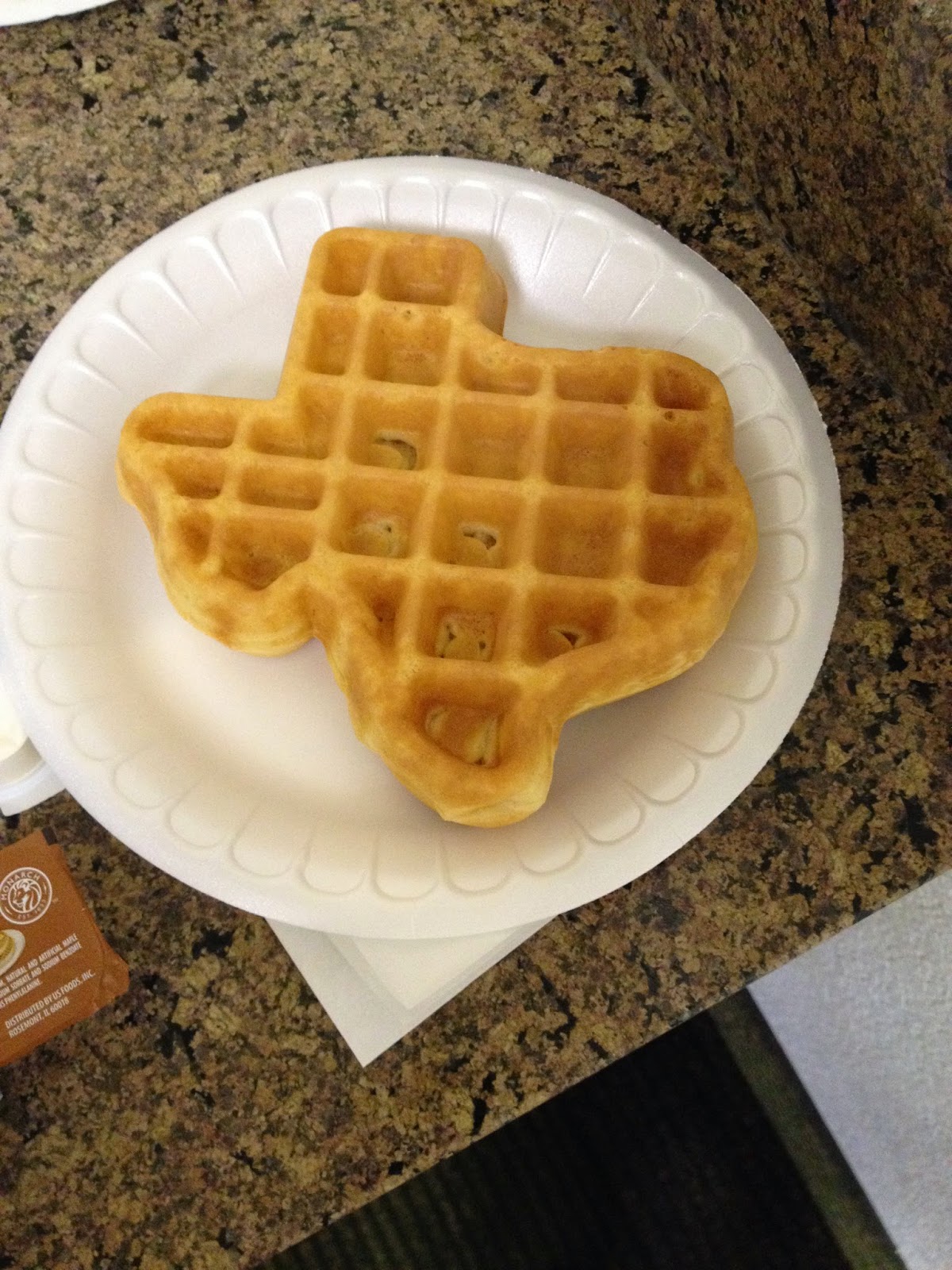 Which then inspired me to make this meme: 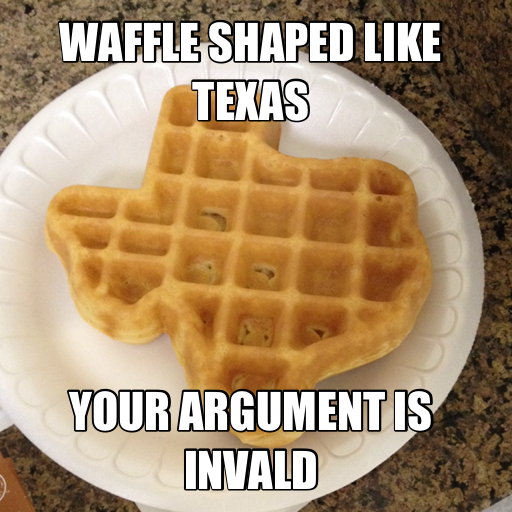 After breakfast we went to Mass at the gorgeous St. Mary's Cathedral, just a block or two away from our hotel. 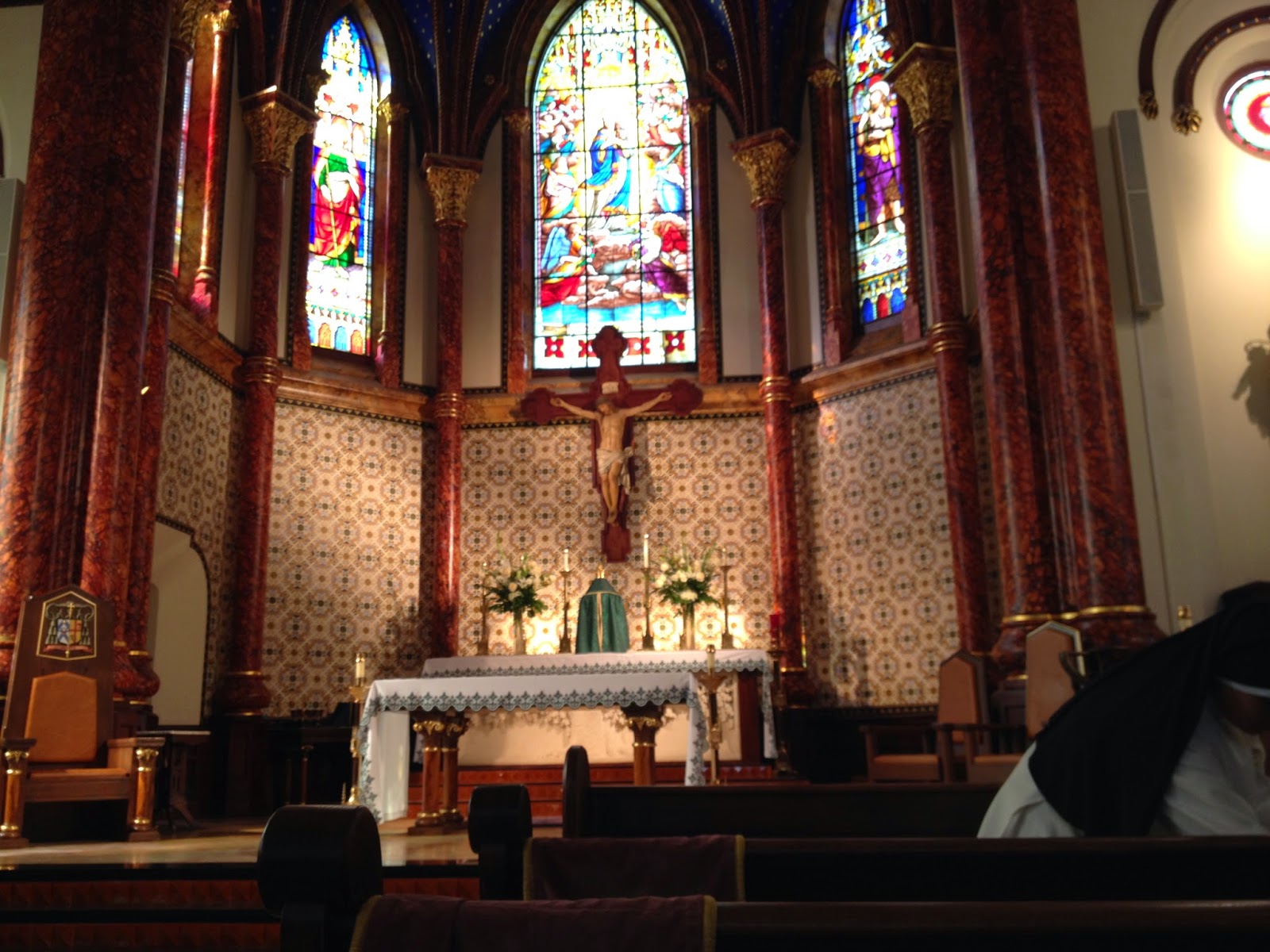 After Mass we browsed St. Mary's gift shop for a bit, then headed back to La Quinta to pack up and check out. The front desk clerk graciously agreed to let us keep our bags there for a few hours so we didn't have to drag them along with us.

(While we were checking out, another hotel patron had a seizure right outside the hotel and had to be rushed to the hospital. Say a prayer for her? I've been thinking about her often and hope she's doing okay.)

After checking out we grabbed some lunch and Subway and walked to the Museum of the Weird. 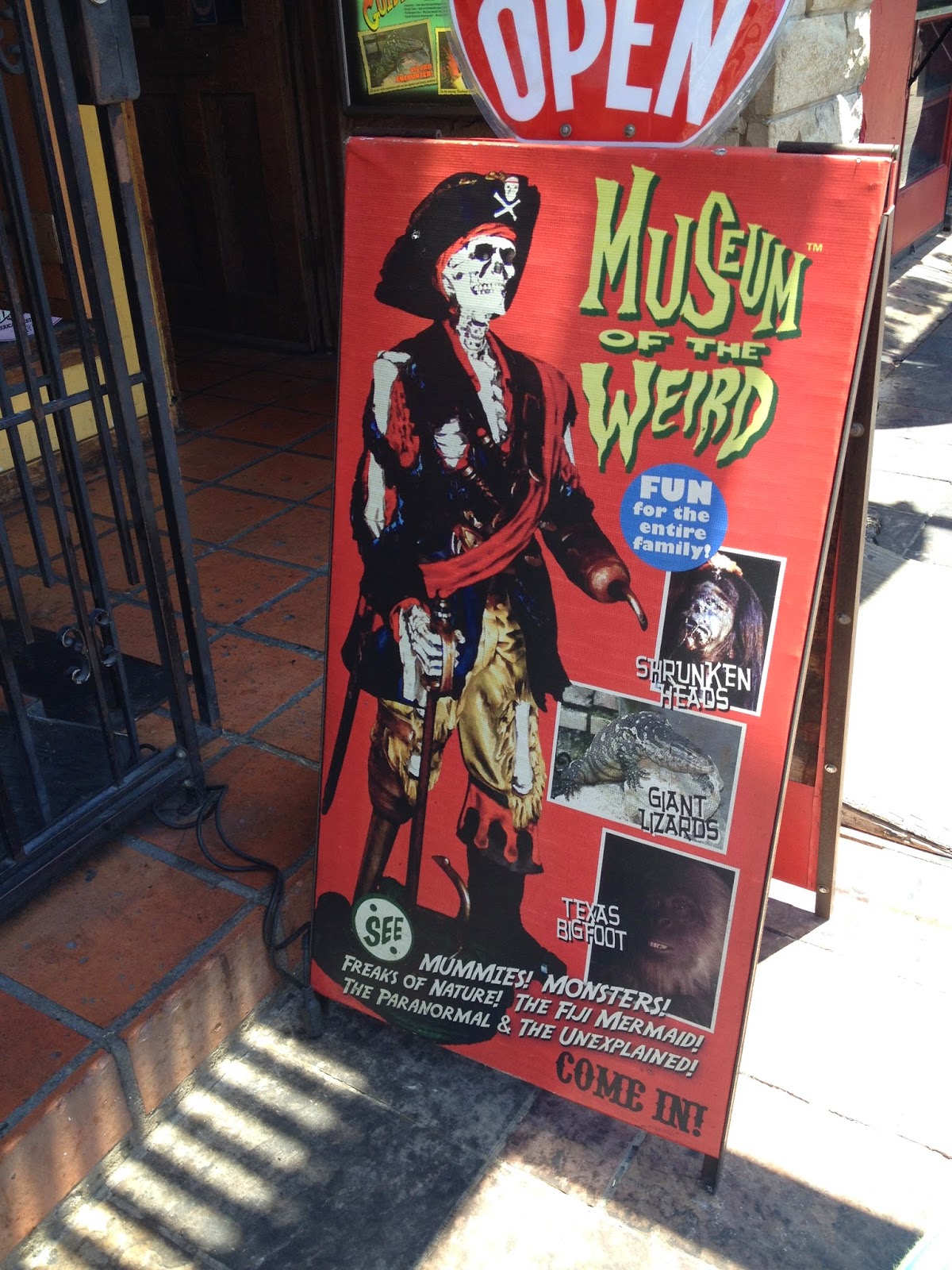 Oddly, they did not have my picture hanging up inside. Talk about an oversight. 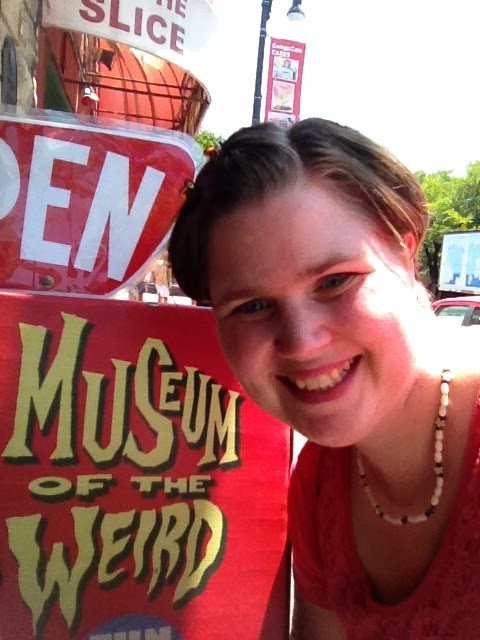 We didn't actually go in, because the $12 per person entry fee was a bit steep. But we browsed the gift shop for a while.

We explored a bit more. I loved the little plaques detailing Texas history that were all over the downtown area. 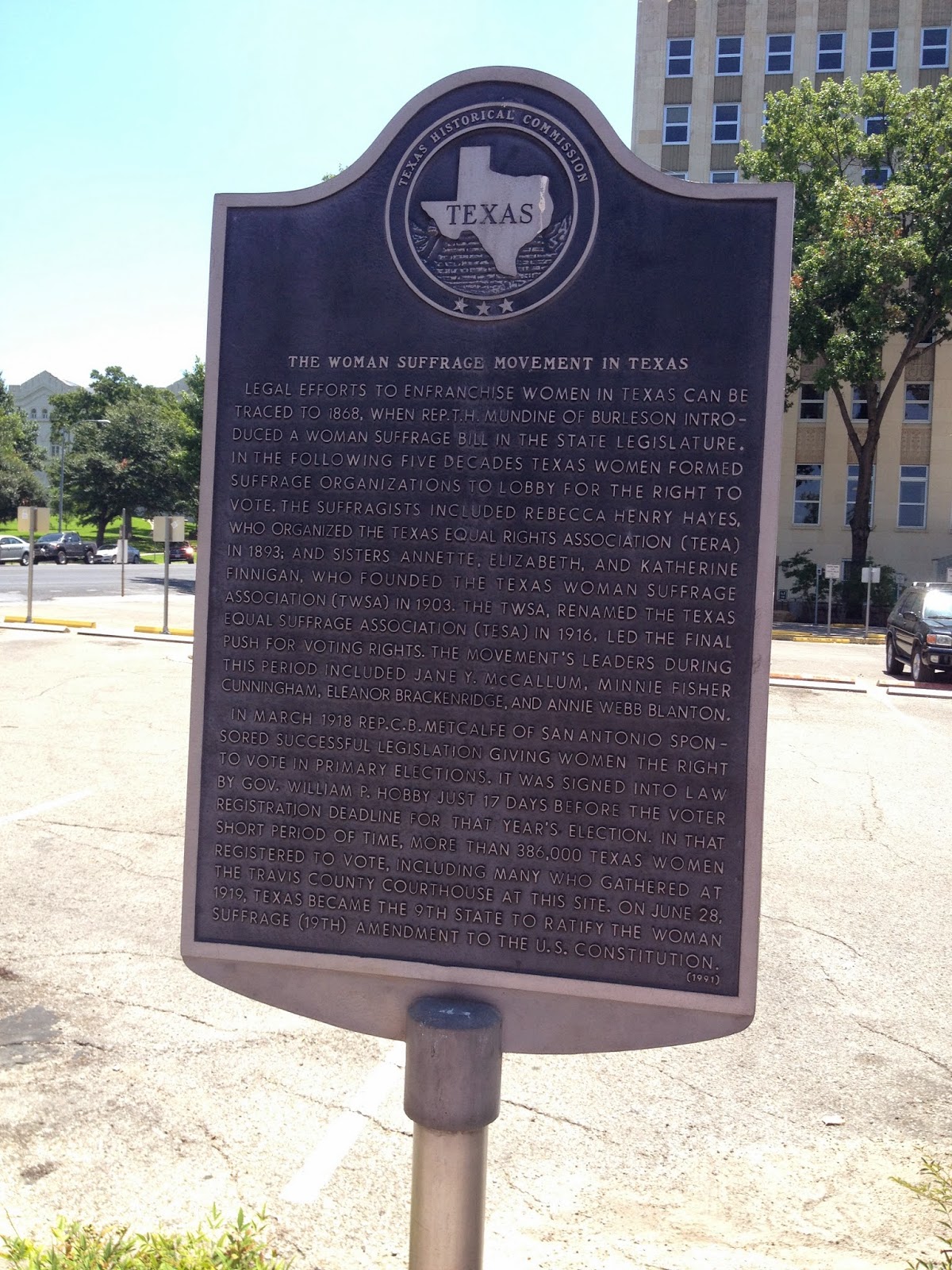 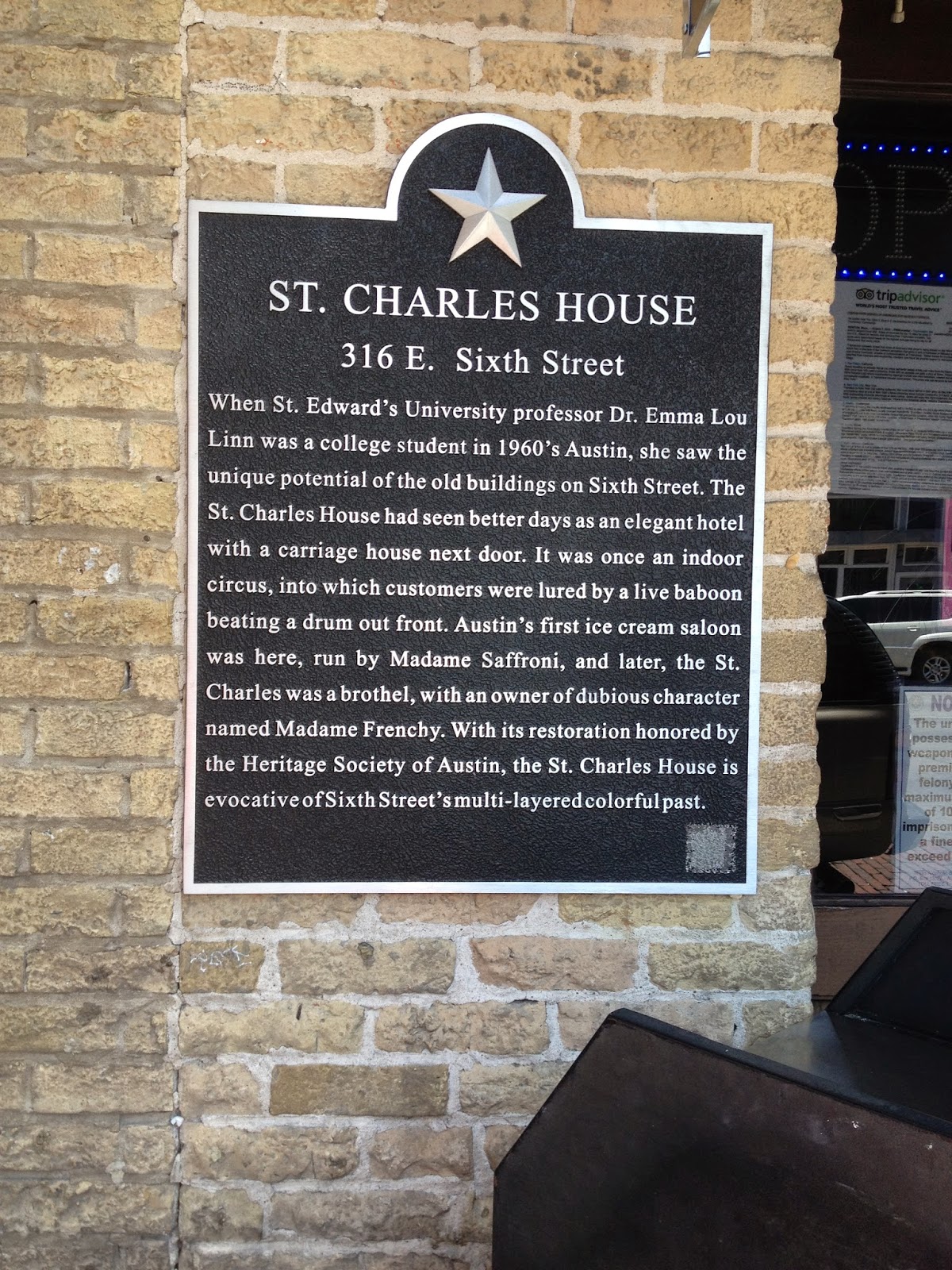 We found Collin's mothership - a combination arcade & bar. I want to go back to Austin with him someday (sans minor children) just so we can check it out: 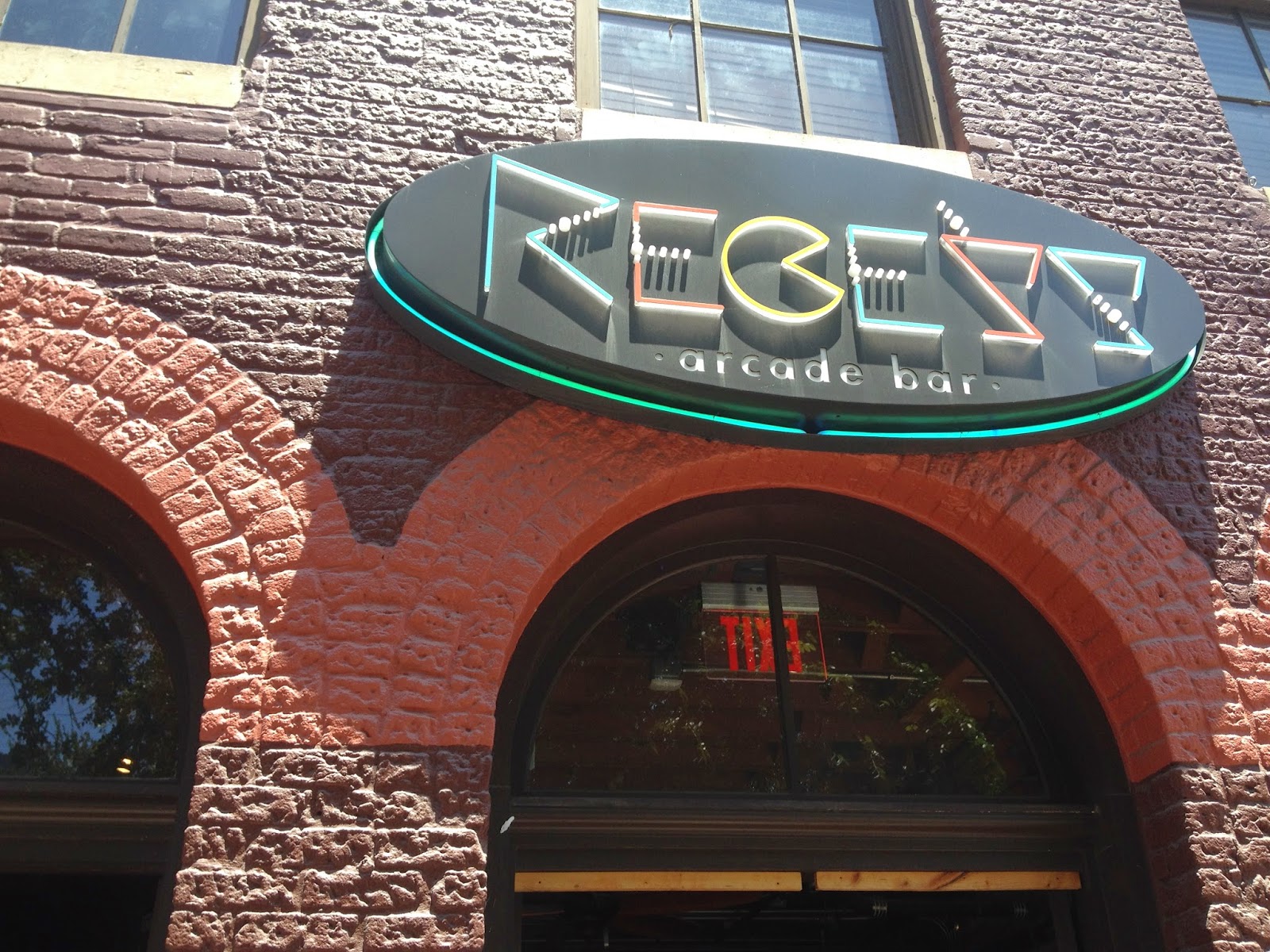 And I want to go here, too: 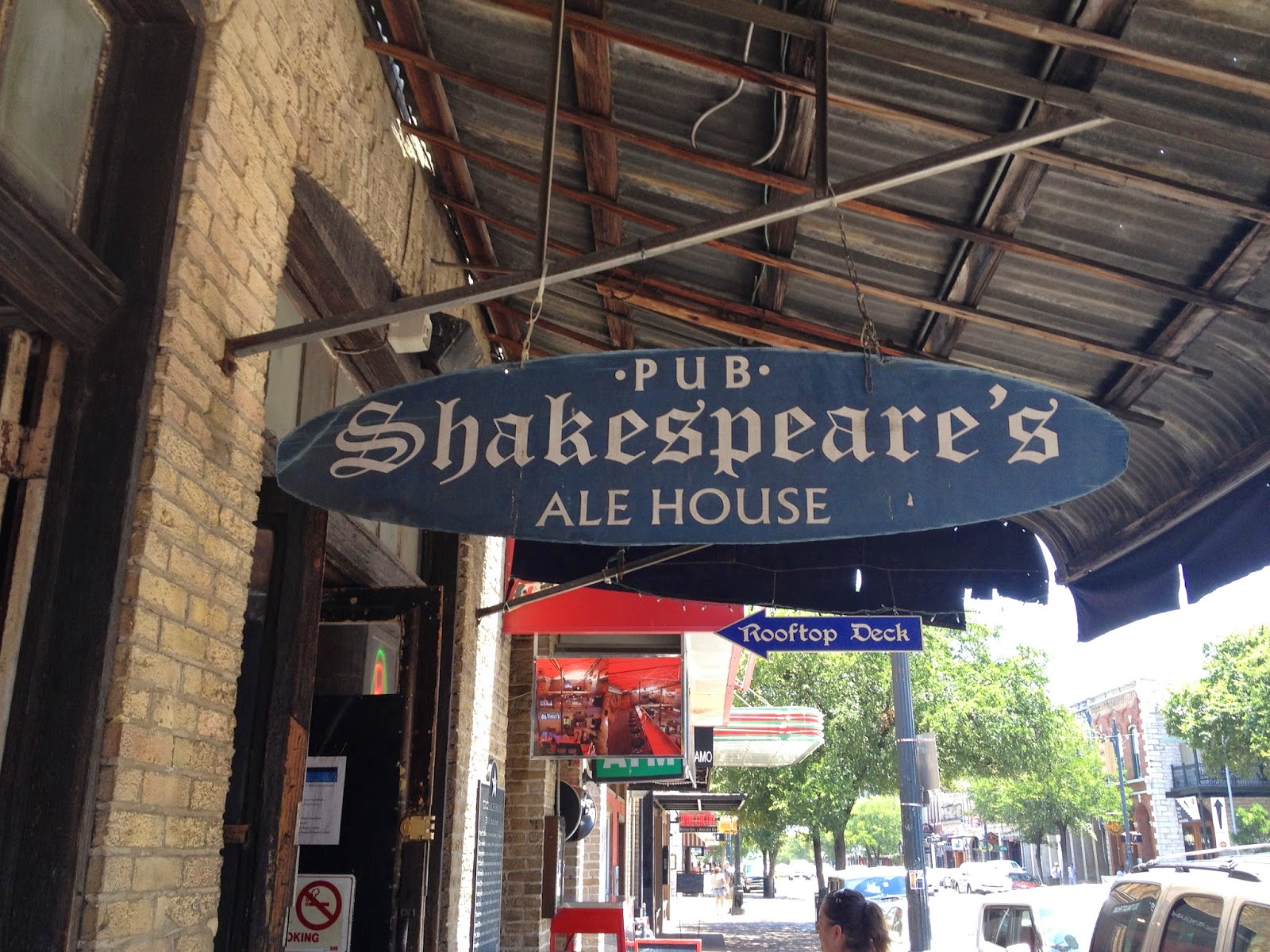 This made me laugh: 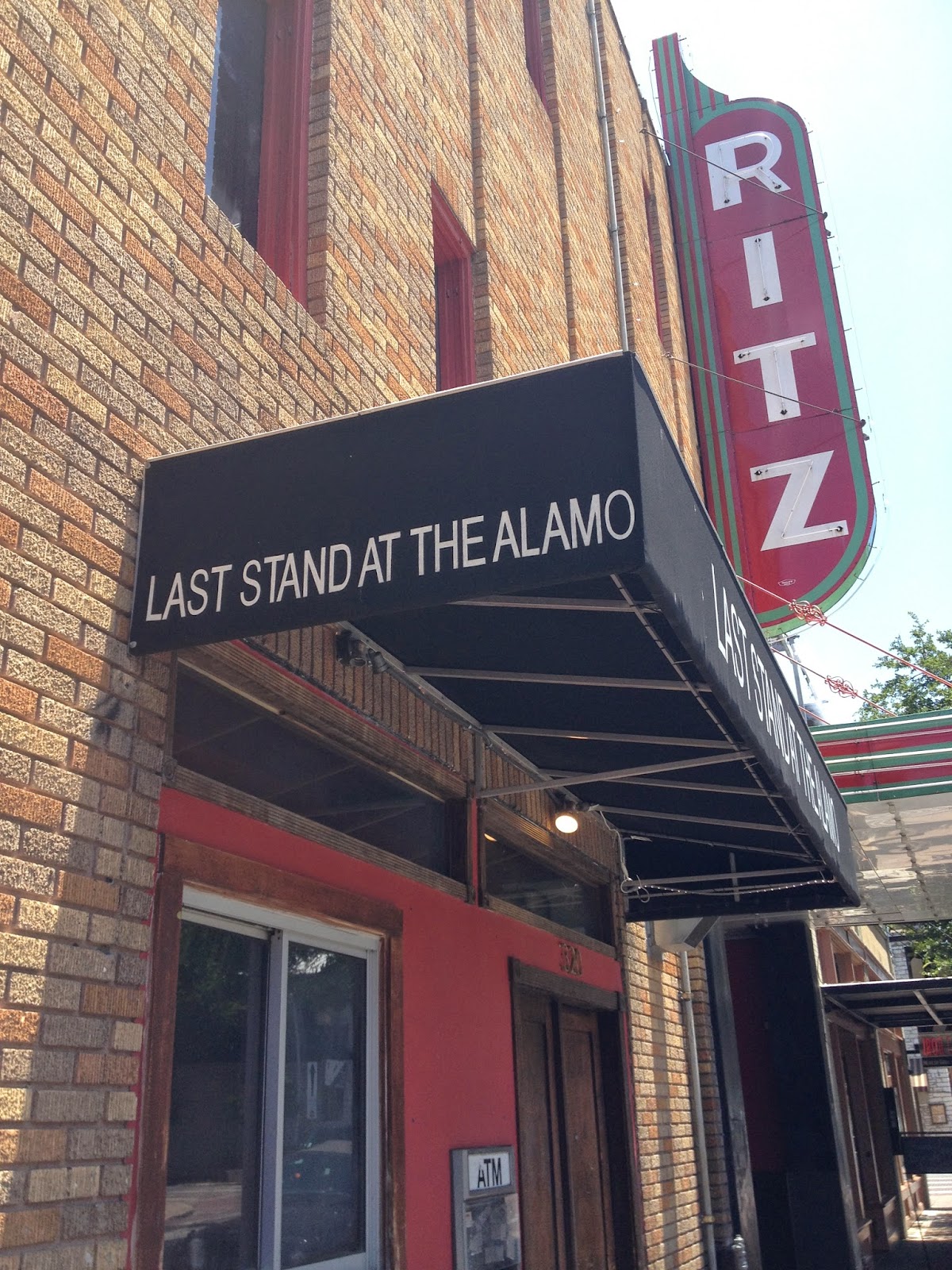 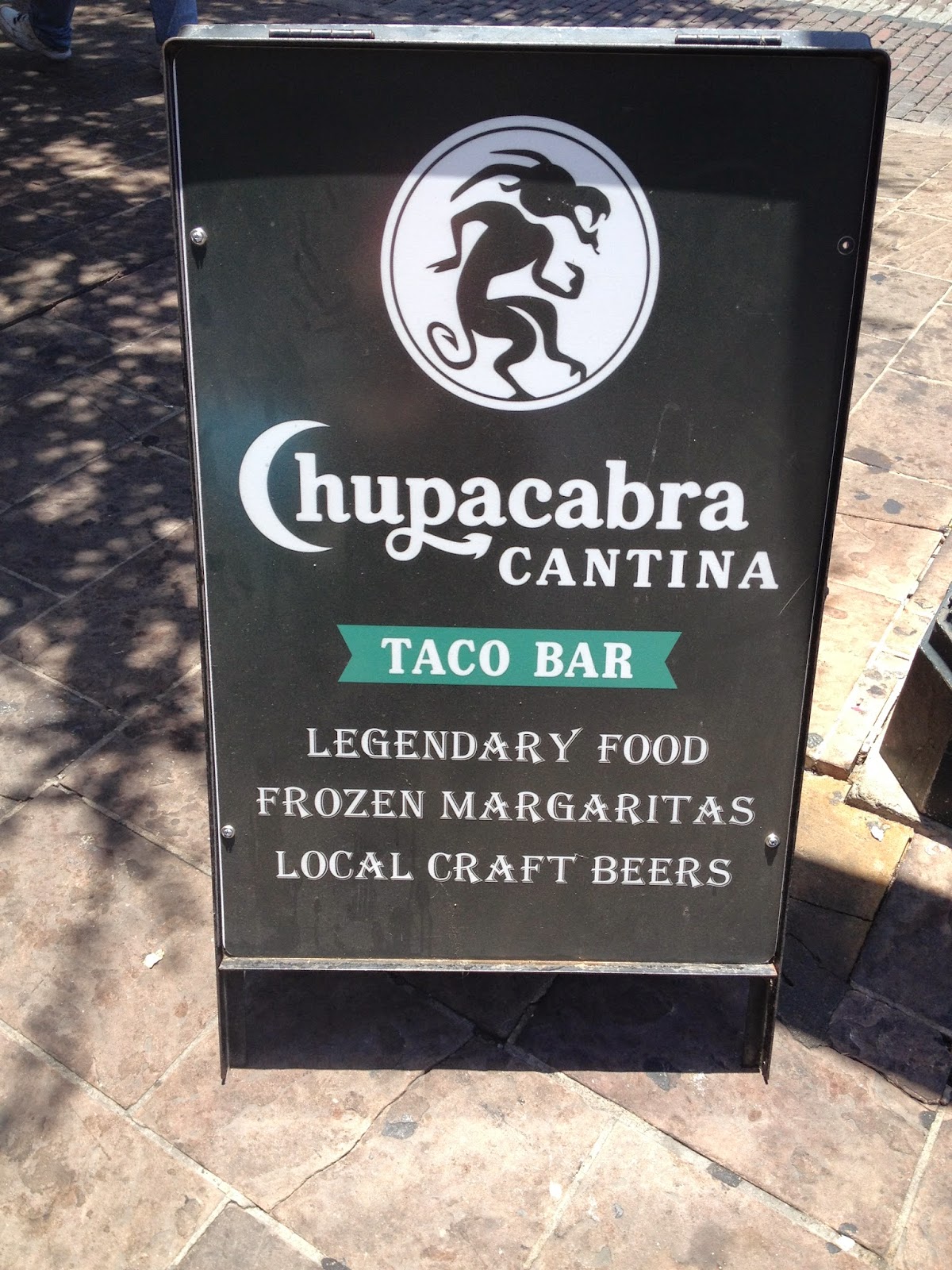 After a while we were tired and hungry and wanted to charge our phones, so we stopped at the Driskill Hotel for some Texas pecan pie. 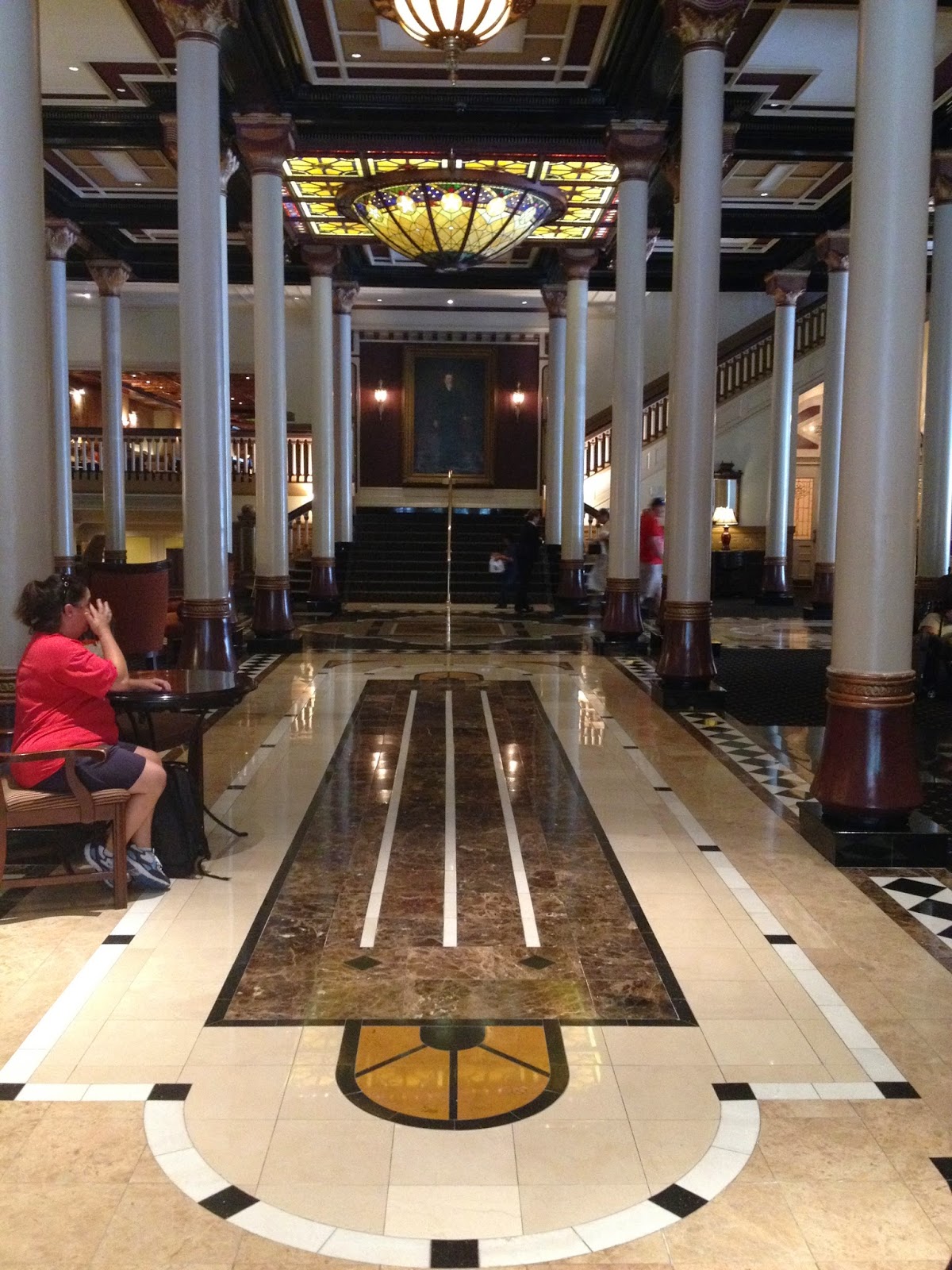 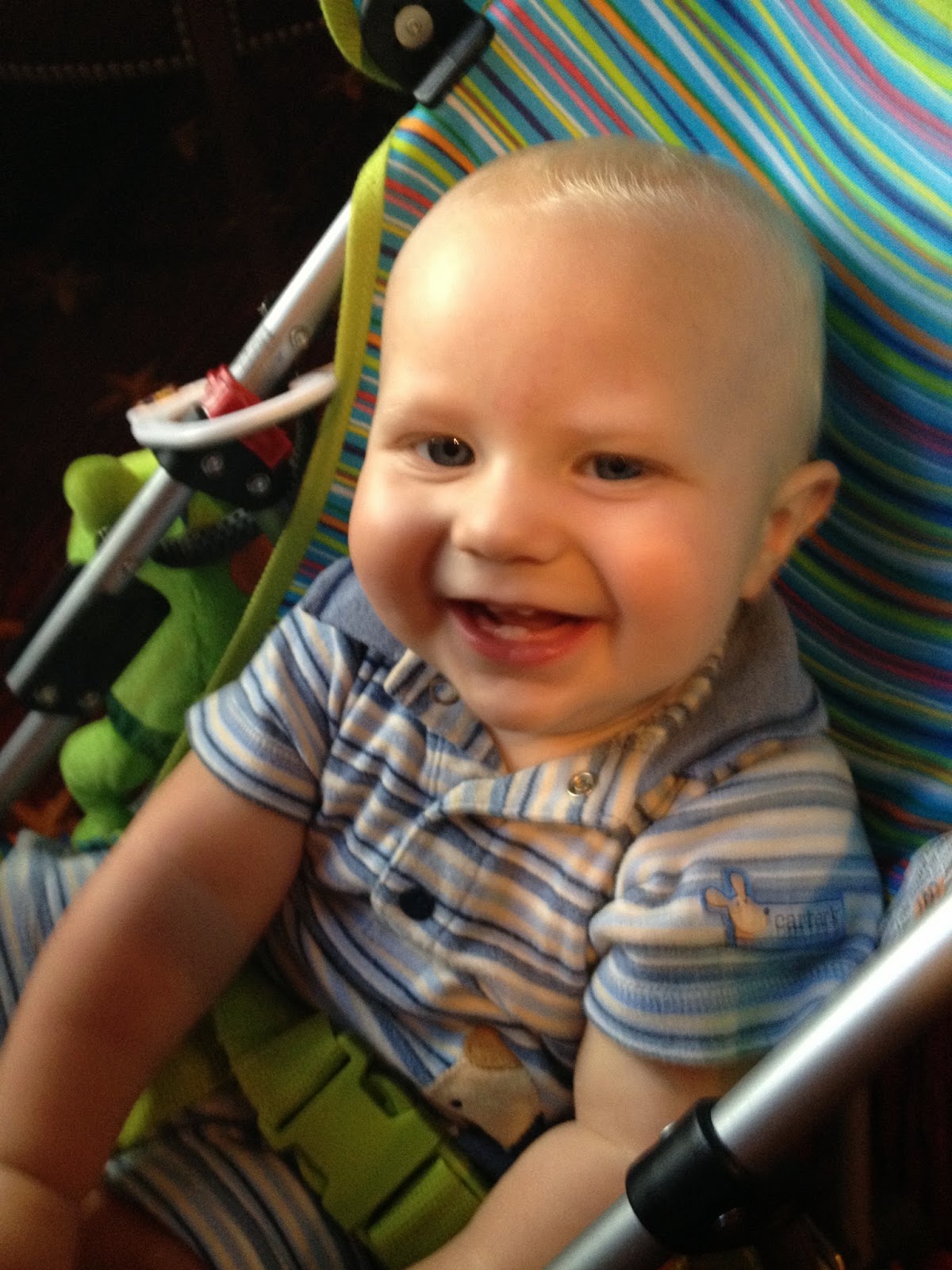 And the pie was marvelous. 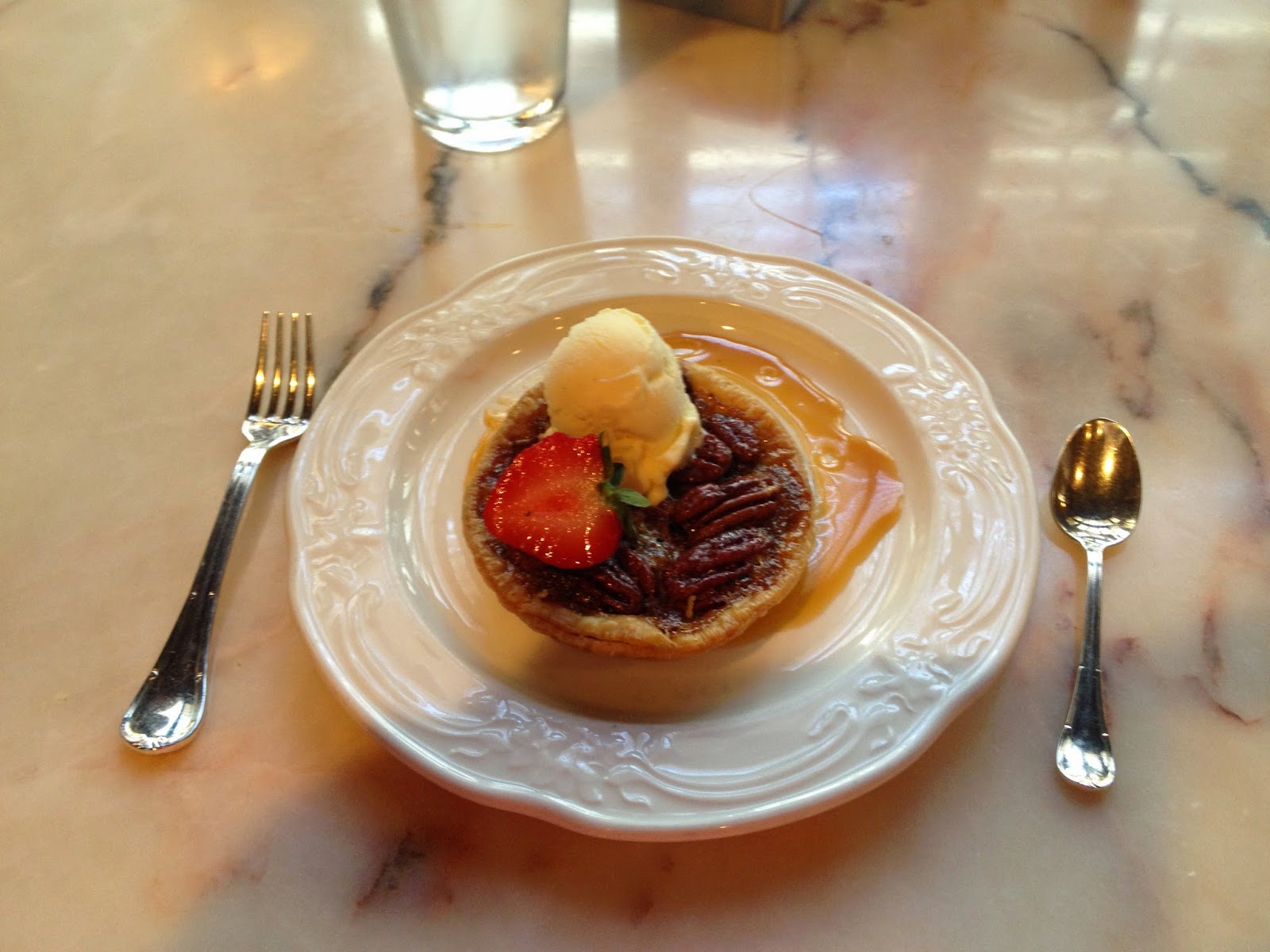 Fueled by pie, we walked to the Capitol building. 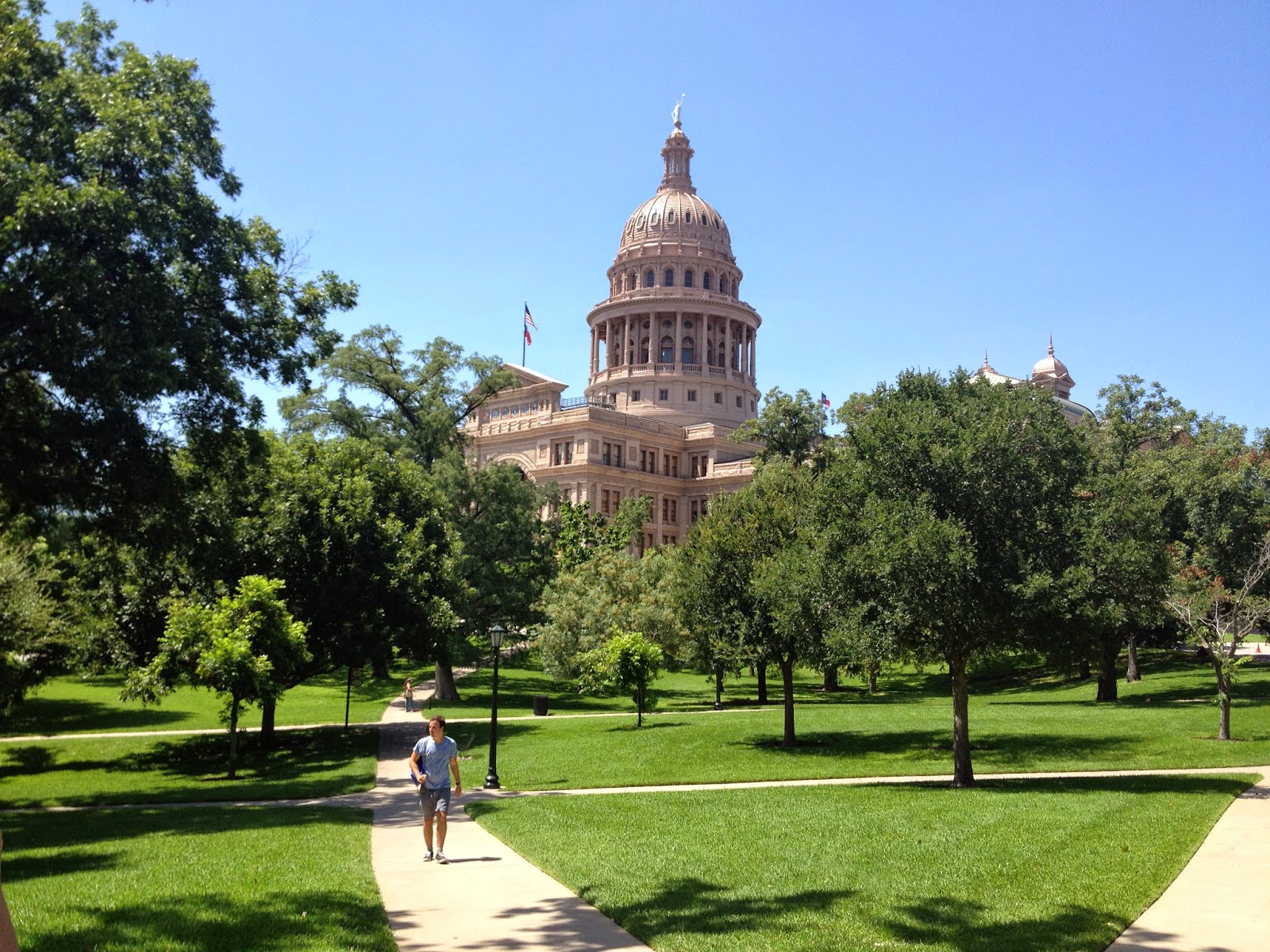 First we went to the visitor's center and checked out their exhibits, such as flags that used to fly over the capitol when Texas was a republic: 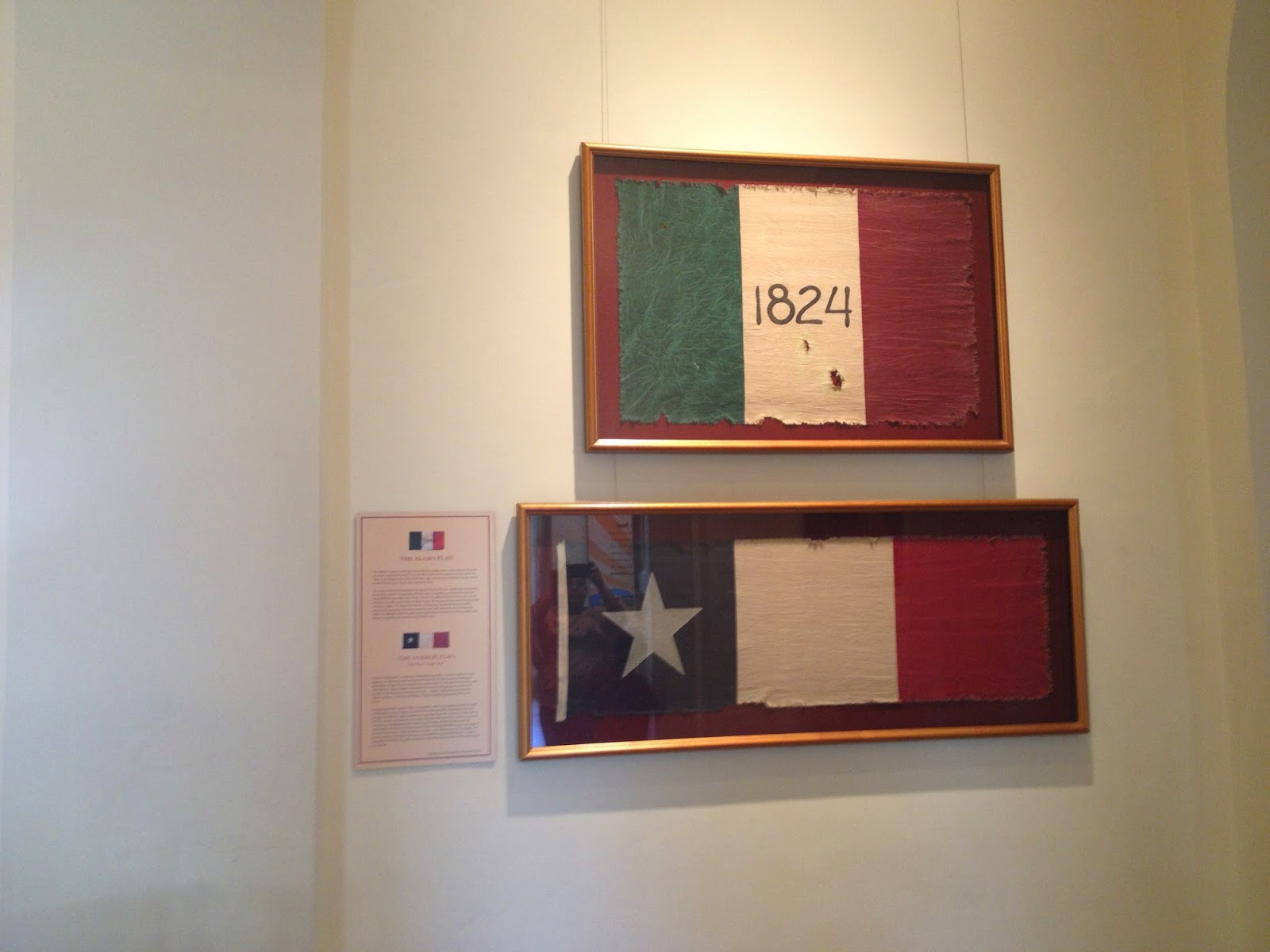 I loved the visitor's center -- they had many interactive exhibits for kids and lots of interesting tidbits about Texas history (such as the life story of O. Henry). They also had a 6,600 lb safe on display that used to be part of the land office (which was what the building was used for prior to its conversion to the visitor's center). There was a great gift shop, too.

It was a short walk from the visitor's center to the actual Capitol building, and along the way we saw this vintage drinking fountain. It was in use until 1980, when new water regulations mandated that it couldn't be used anymore.

Doesn't it look like Narnia should be around somewhere? 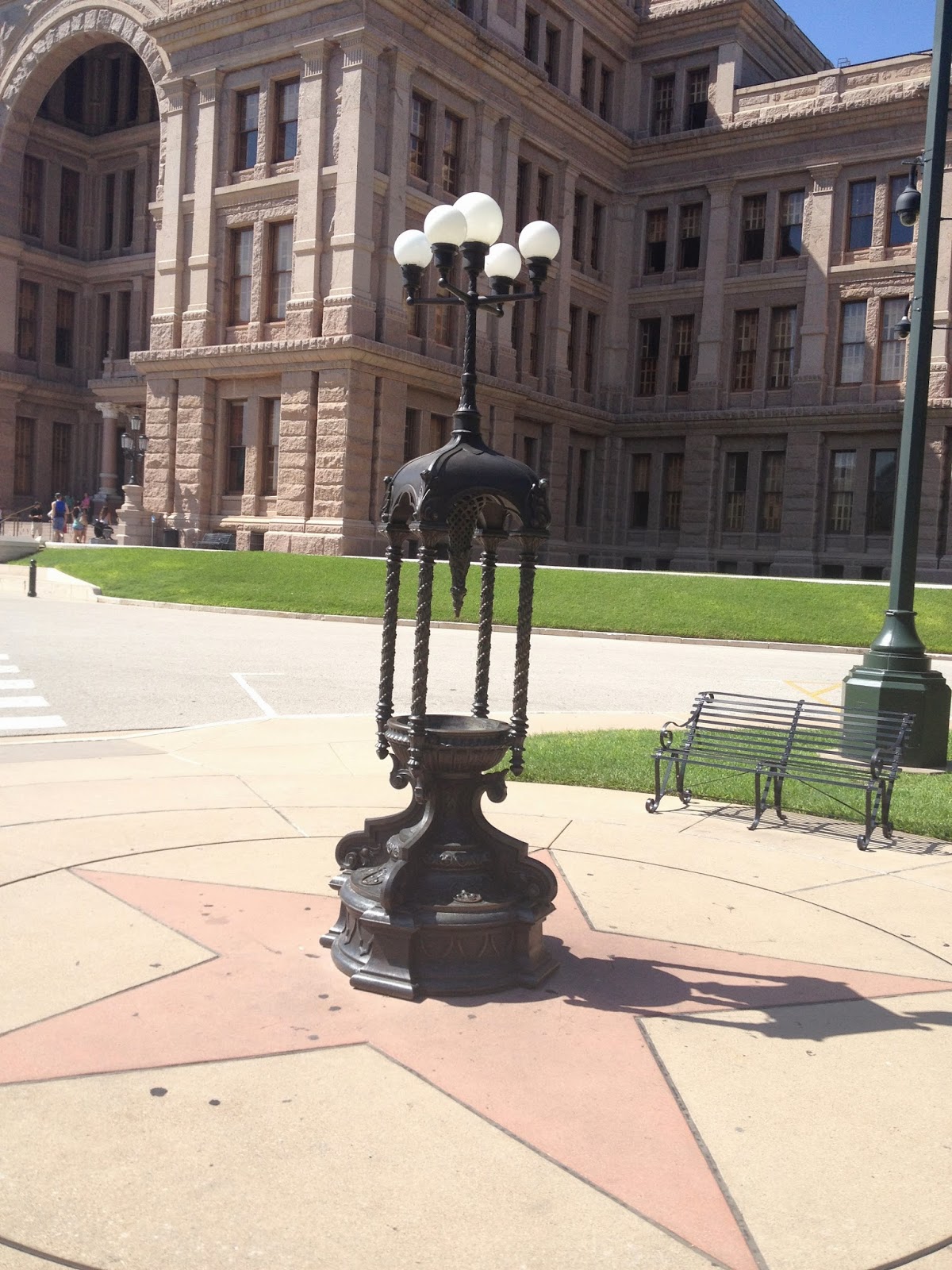 The Capitol building was spectacular. I was quite impressed.

Once we were done sightseeing, we retrieved our bags from La Quinta and walked to a restaurant called the Brick Oven, which was coincidentally across the street from our bus stop. Marvelous Italian food -- I had a custom pizza (alfredo sauce, cheese, garlic, chicken, and spinach) and Luisa had an enormous calzone. We finished our meal just in time to catch the bus to the airport.

It was a fun day and a nice cap to the conference. I was glad we had the chance to see some of Austin -- it's a beautiful city and I'd love to go back sometime.
at August 05, 2014

Email ThisBlogThis!Share to TwitterShare to FacebookShare to Pinterest
Labels: edel